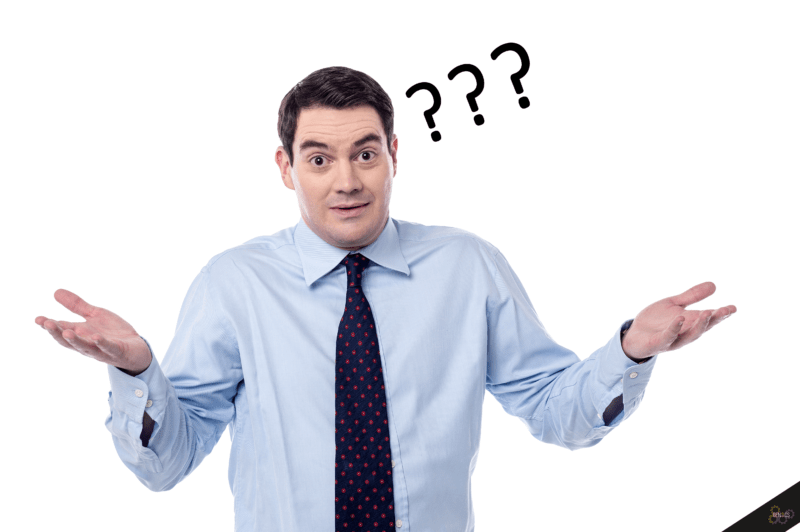 Subscription pricing has created a conundrum for technology vendors. They can make a sale and still lose money on the deal.

With on-premise deals, the profit point occurs soon after the sale. With subscription pricing, it’s further out in time. 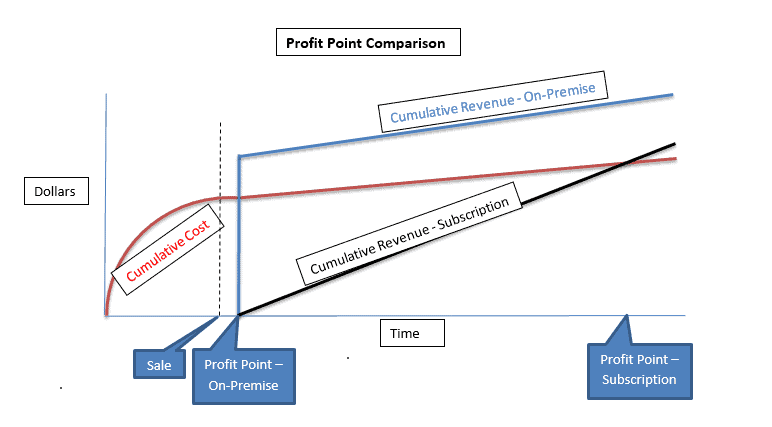 In an ideal world, a vendor would set subscription pricing to ensure the profit point occurs before the renewal date. But that’s not always possible. When that’s not possible, the sales team must be far more selective in the deals they go after. If there’s a high risk the customer won’t renew at the end of the contract period, smart sales leaders don’t go after the deal.

If customers don’t achieve that bigger business outcome (success outcome), or aren’t on track to do so, they have a renewal decision to make. If the customer can switch easily, they’re unlikely to renew. If switching would be difficult, they may renew. But they will not increase, and may reduce, their subscription. In each case, the vendor loses revenue.

With on-premise deals, the sales team might ask these questions when qualifying –

Initially, the new question makes life more difficult for the sales team. First, they must agree with the customer on the definition of the success outcome. And the customer doesn’t always have clarity on that question.

Second, the sales team must assess the chance of success. Getting the product working is necessary, but not enough, to achieve the success outcome. Other elements have an impact. For example, the efficiency of the business processes. Or the ability and willingness of staff to adopt the new system. Or the effect on outside partners of the new system. These other elements aren’t always easy for the sales team to assess.

But, if the sales team doesn’t make the effort to assess the chance of success, they will close bad deals. A bad deal means there’s a low chance of renewal. And if the profit point hasn’t been reached, the vendor will lose money on the deal. So, the sales team must adapt.

The Importance of Pipeline

The quality of a sales team’s pipeline has always played a major role in their success. For example, if the sales team needs 10 deals to make quota, and they have 20 deals in the pipeline, they’ll do well. They can concentrate on the accounts where they have the best chance of winning.

However, if they need 10 deals and they only have 10 in their pipeline, they’ll do poorly. In some of those deals, they’ll have a poor chance of winning. But they’ll go after them anyway, because they don’t have any other deals to work on.

With on-premise, the key was to close the deal. Any deals the vendor closed would be profitable. With subscription pricing, that may not be the case. If the customer doesn’t renew, the vendor could lose money.

For vendors, the sales team needs more than a pipeline of deals they can win. They need a pipeline of customers that will also renew. A lack of renewals will damage the vendor’s profitability.

With subscription pricing, the quality of the pipeline has become more important than ever.

There’s a Positive Side

Initially, sales teams feel that focusing on the success outcome adds overhead and slows the sales process. If they continue selling product the way they always have, and then add a success outcome focus on top, they’re right.

So, this new generation of technology vendors builds a pipeline of customers who want to achieve the success outcome they can enable. And when they find those customers, they have a much greater chance of winning.

The Twist in the Tale

Subscription vendors who don’t focus on success outcomes worry about whether their customers will reach the profit point. Of course, they worry about them cancelling at any time. But, cancellation before the profit point makes an individual deal unprofitable. For most vendors, that’s unpalatable.

Subscription vendors who focus on success outcomes don’t have the same worry. They sold to customers who also focused on the success outcome and had a high chance of achieving it. The chance of renewal is high. Not just once, but every renewal.

This article is based on the book; The Outcome Generation: How a New Generation of Technology Vendors Thrives through True Customer Success

NOW AVAILABLE AS AN AUDIO BOOK! 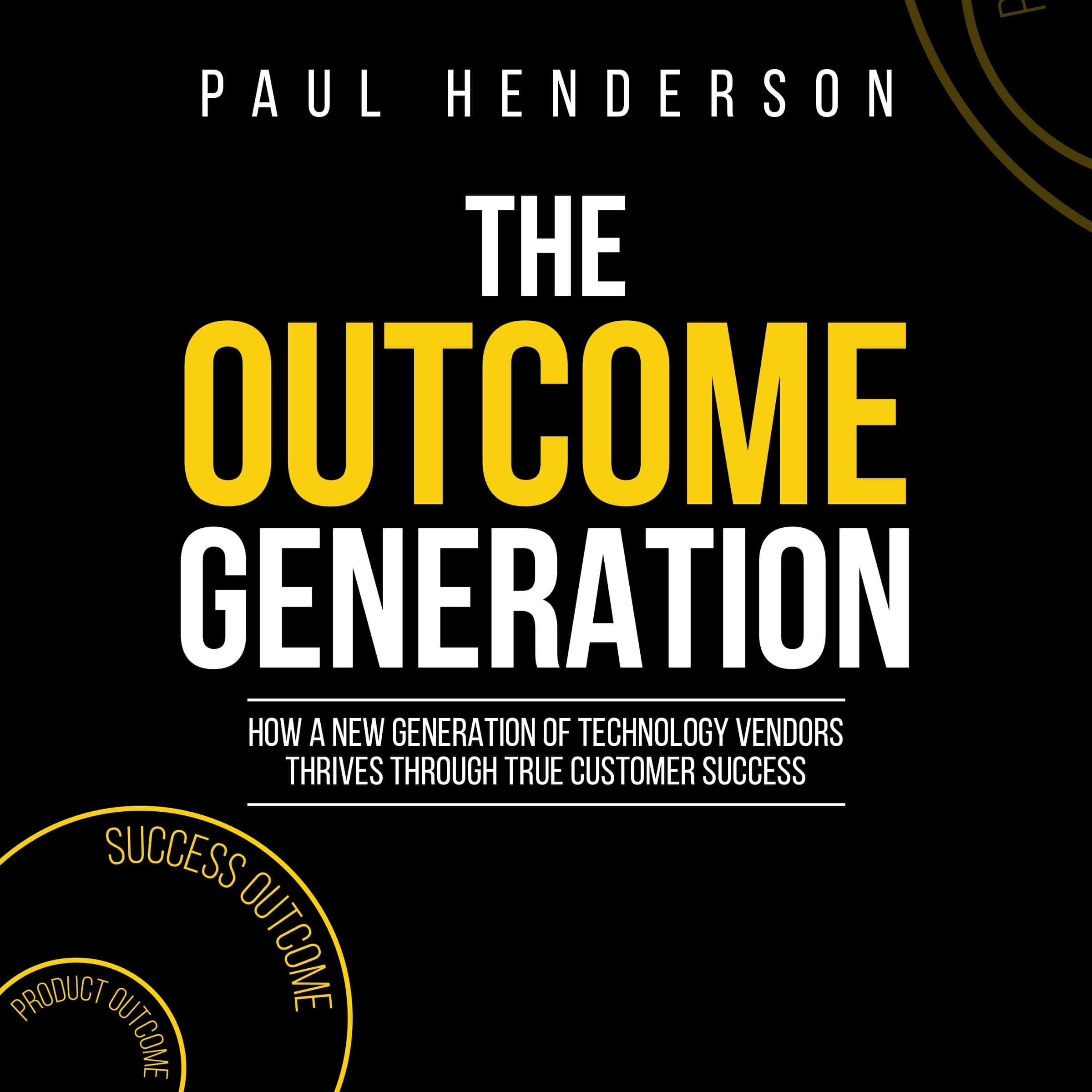 Paul Henderson is an author, speaker and consultant on outcome-based customer success for technology vendors. His last role was leading the Asia Pacific region of an enterprise software company. He saw the potential that could come from delivering real and measurable business success for customers. So, he initiated a customer success program based on customer outcomes. He and his colleagues developed, modified and proved the model over more than five years. He thespent one a half years researching and writing, culminating in the release of The Outcome Generation.

About the Author: Paul J Henderson